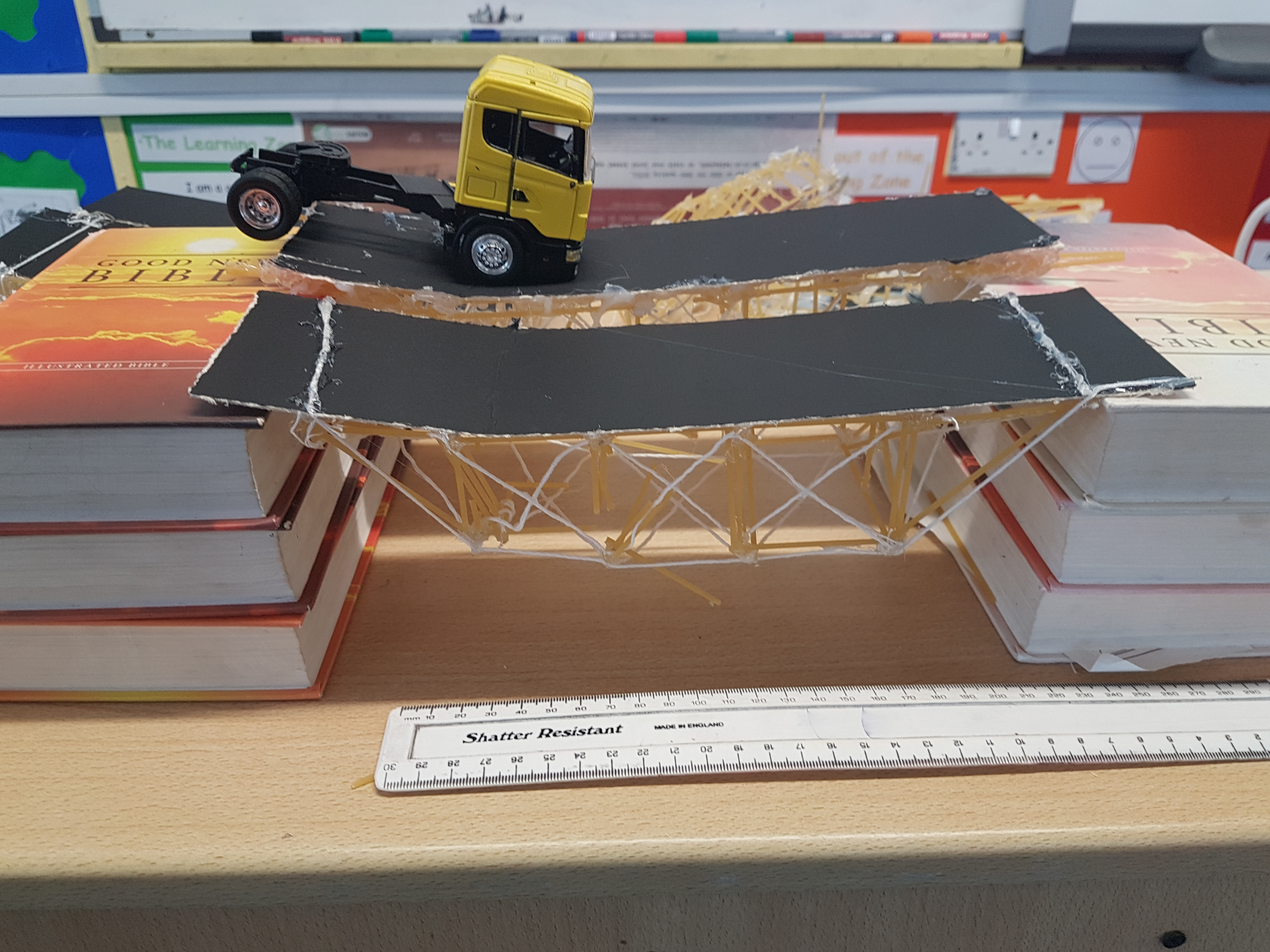 As part of National Science Week our MD Angus spent a week at a local primary school encouraging the engineers of the future. The focus of the week was promoting engineering as a career and teaching the children about the properties of materials.

Last year was named the year of engineering by the UK government, a year-long campaign to tackle the engineering skills gap and widen the pool of young people who join the profession.

With a shortage of engineers growing every year it is important that STEM subjects continue to be promoted and children are shown the opportunity of a career in civil engineering.

Developing the next generation of engineers is something that Andun takes seriously.

Many of our engineers have joined us early in their career either on university placement or have worked for Andun whilst attending college or university on day release to get their degree.

Week In A Primary School

During his week at the school Angus spoke about what engineering is and promoted the industry as a potential career to the students.

The year 6 students completed a range of written and practical activities around how engineers use materials.

Mixed groups of students used test rigs to determine the engineering properties such as compression, bending, shear and tension capacity of pasta.

The children were then given a detailed brief which identified the span and limitations on the bridge. They then designed bridge to suit using their newly found knowledge of materials, before building the bridges. .

The children built either a truss or a cable stay/suspension bridge and we were impressed by the bridges that the children created. In particular how well they had applied the concepts they had learnt.

At the end of the week we tested the bridges. The first stage was to confirm that the bridges met the brief and a lorry could be driven across them. The bridges were then tested to destruction. The winner being the greatest strength to weight ratio.

The standard of the bridges the children built was high, with the winning bridge boasting a 70:1 strength to weight ratio.