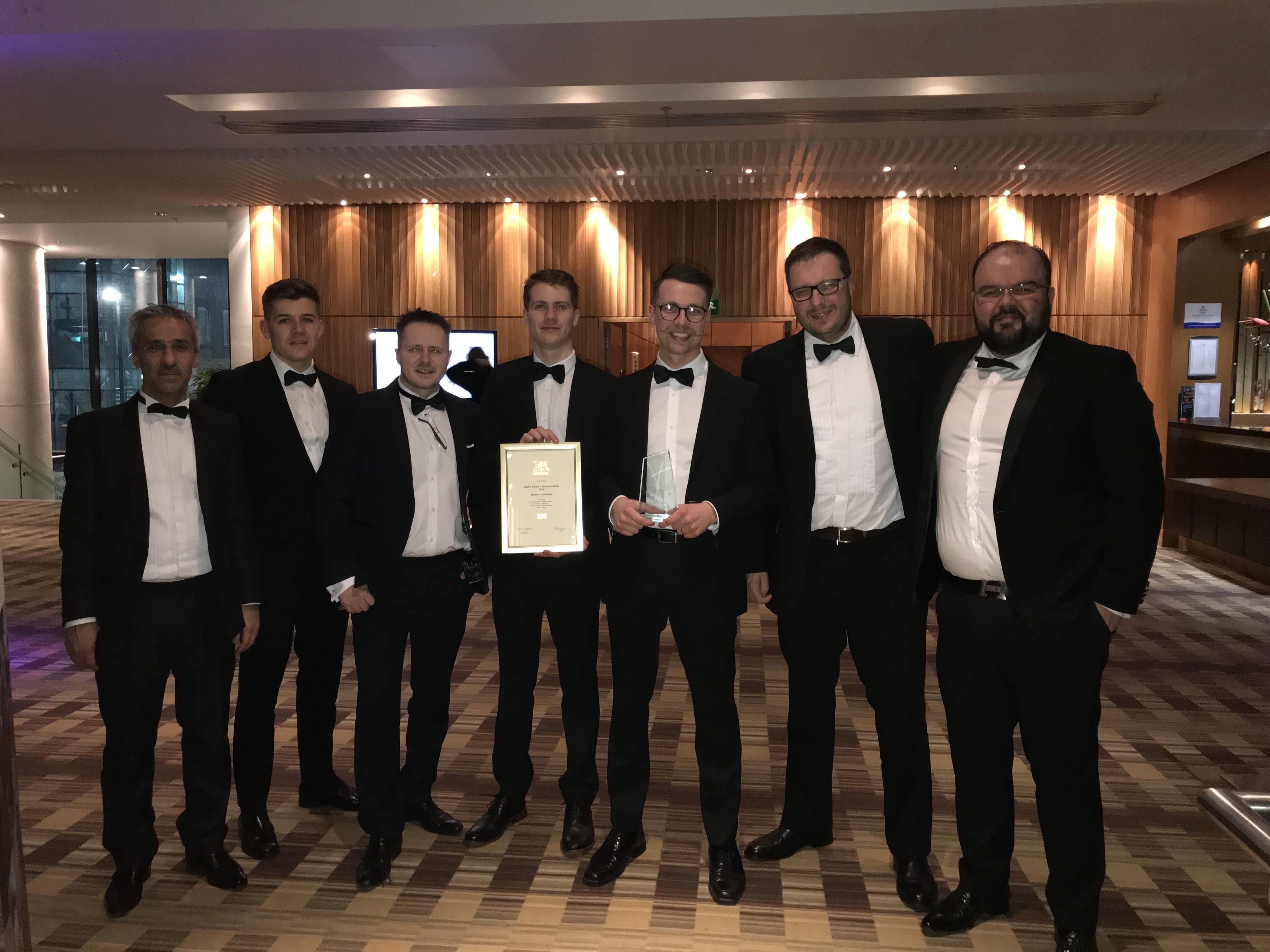 It has now been more than two years since the Northern office opened in Manchester to allow easier access to our growing project portfolio in the region. Six months ago the team moved to new offices in Newcastle Under Lyme.

We now have a team of 5 based in the office including an apprentice (Gregg) and a placement student from Nottingham Trent University (Sandra) who starts in July.

Since opening the office has established itself in the area working on large projects Nottingham, Coventry, Manchester, Liverpool, Preston.

A highlight has been the team’s involvement in the company’s work on the Landmark project in Manchester which was awarded the ICE NW Constructability Award which is focused on the collaborative approach to temporary works and buildability.

The Landmark basement project was a collaboration between Andun, Mayo Civils, Curtins and Bowmer & Kirkland to turn the old Odeon cinema in Manchester into the council’s new vision for the Civic Quarter alongside the structures on 1 & 2 St Peters Square.