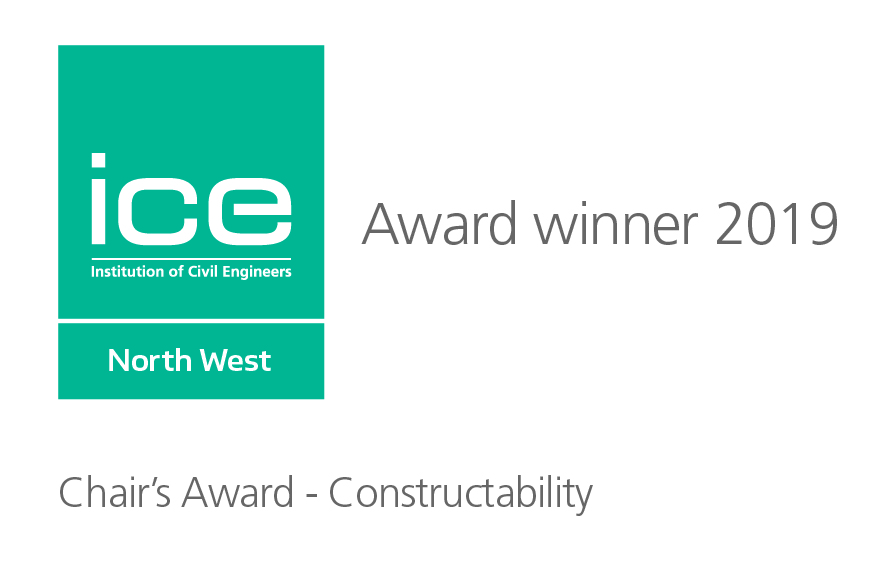 Andun were part of the project that won the North West Chair’s Constructability Award which is focused on the collaborative approach to temporary works and buildability.

The Landmark basement project was a collaboration between Andun, Mayo Civils, Curtins and Bowmer & Kirkland to turn the old Odeon cinema in Manchester into the council’s new vision for the Civic Quarter alongside the structures on 1 & 2 St Peters Square.

“Our new Constructability Award focuses on the collaborative approach to temporary works and buildability. Landmark won due to their innovative approach in combining temporary and permanent works, to solve the many challenges on this site.”

Andun Role In The Landmark Project

This was just one example of the collaborations between the companies involved in the project that contributed to the constructability award.

“The whole project team worked together for the benefit of everyone. This included the PC, sub-contractor, PW designers and TW designers planning work together and creating a basement construction scheme that was buildable, efficient and innovative”